Karen & Katy Koren and the Gilded Balloon are proud to announce that Danny  has won 2018’s So You Think You’re Funny? competition.

After heats across the country, Maisie Adams has won this year’s competition, with Sarah Mann coming as first runner-up and Morgan Rees coming in as second runner-up. 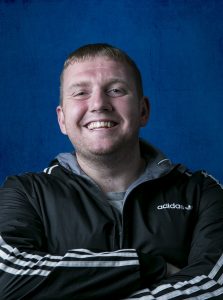 Danny uses a unique combination of storytelling and observations, about his life, growing up and raising a family in South London, his honesty, wit and down to earth humour seem to make him a hit with audiences wherever he goes. 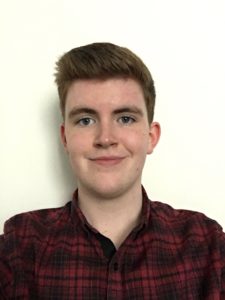 Liam Farrelly started stand up comedy on the 31st of January 2017 at the age of just 17. Though he hasn’t been performing for long, he has been wowing audiences all across Scotland with his rapid-fire punchlines. 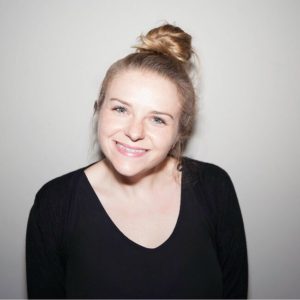 Bec Melrose is a writer from Sydney. She works for a small charity that helps people living in poverty access banking services. It sounds daft, but it’s important! This year she started doing stand up comedy and took out Australia’s biggest open mic competition, RAW Comedy. 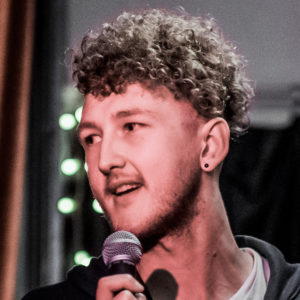 At 6 foot 9, Joe Hobbs started sit-down comedy in 2017 in a low ceilinged London pub. He is trying to progress to more fitting venues to realise his dream of one day performing actual stand-up. 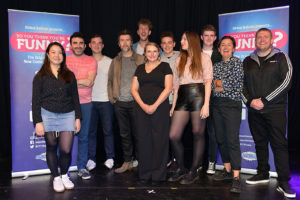